My ShoreMaster Systems and My Lionel Train

My ShoreMaster Systems and My Lionel Train 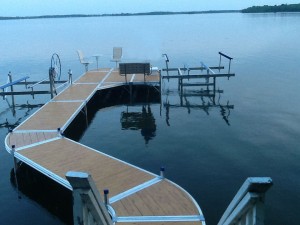 Before video games and cell phones, there were toys and games.  I was fortunate enough to have a Lionel train set as a kid.  I received the original beginner’s set for Christmas one year and I was hooked!  That original set only had six train cars including the engine which came with a light and pills that were dropped down the stack to make it smoke.  That set also included just enough track to construct a small oblong oval.  And finally, it had a small electric control called a transformer (which means something totally different to today’s kids) that powered it but only to minor speeds. In the box was a catalog with all of the accessories to make your train system larger, faster and better.

You can see where this is going.

The first thing I got to upgrade was a larger powered electric transformer.  That was great, except the oval was too small, and the train kept flying off the track due to the increased speed.  So, I begged for more track and on my birthday I got more track.  Then I got some large sheets of plywood so I could permanently affix the track which prevented it from coming undone when it just was loosely put together as stock.

That lasted until three months later when I started mowing lawns and could buy a crossing station signal. The next Christmas I got more track and set up a complicated layout that included switches, a water tower, trees, and a dump station.  I then added another entire train and was running two trains on my elaborate system.

I eventually had to grow up and put my train system away.  I missed that feeling of excitement of continually adding and changing the layout of my train set.

Until I got my ShoreMaster dock and lift system.  Oh my!  As with my train set, I started out with some dock and a pre-laid out design by my helpful colleagues in our call center.  I decided to put every piece together and to install the dock myself.  That’s when I really got hooked!

I started fiddling with the layout as I realized that because of the QC system, I could configure my dock anyway I wanted.  Guess that’s why it’s named the Infinity Dock, dah! (It takes some of us longer than others.  Or as my daughter says to me, “Light bulb!”)  So I drew up small to scale sections and started to reconfigure.

I kept coming back to the office and ordering more accessories.  Adding cleats, dock bumpers, and solar chargers for my boat lift motor.  There was so much to add.

That was great until my wife butted in.  She started reconfiguring to set up the dock furniture on an island of its own with a quarter turn offshoot.  She was thinking of relaxation, while I was trying to set up my fishing boat.  You can see where this is going!

So next year, we are going to have one dock system, but she will have her part of the system, and I will have mine.  We both have a Christmas list going of what each of us wants to add to our part of the dock.

Boating 101: What are the things I have to do and know before boating?

What Are the Best Docks for Lakes? 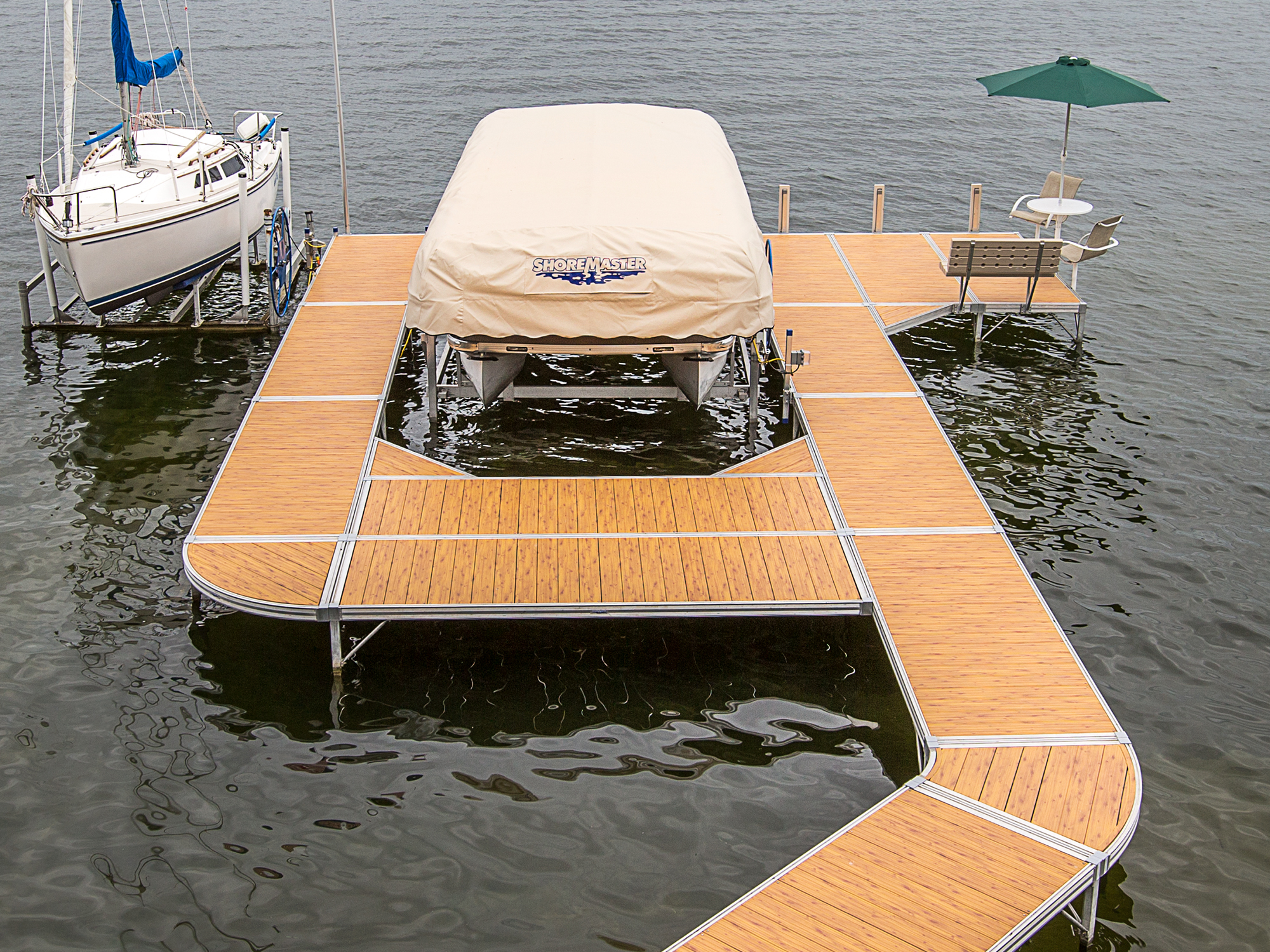 A Guide to Selecting the Best Dock Accessories 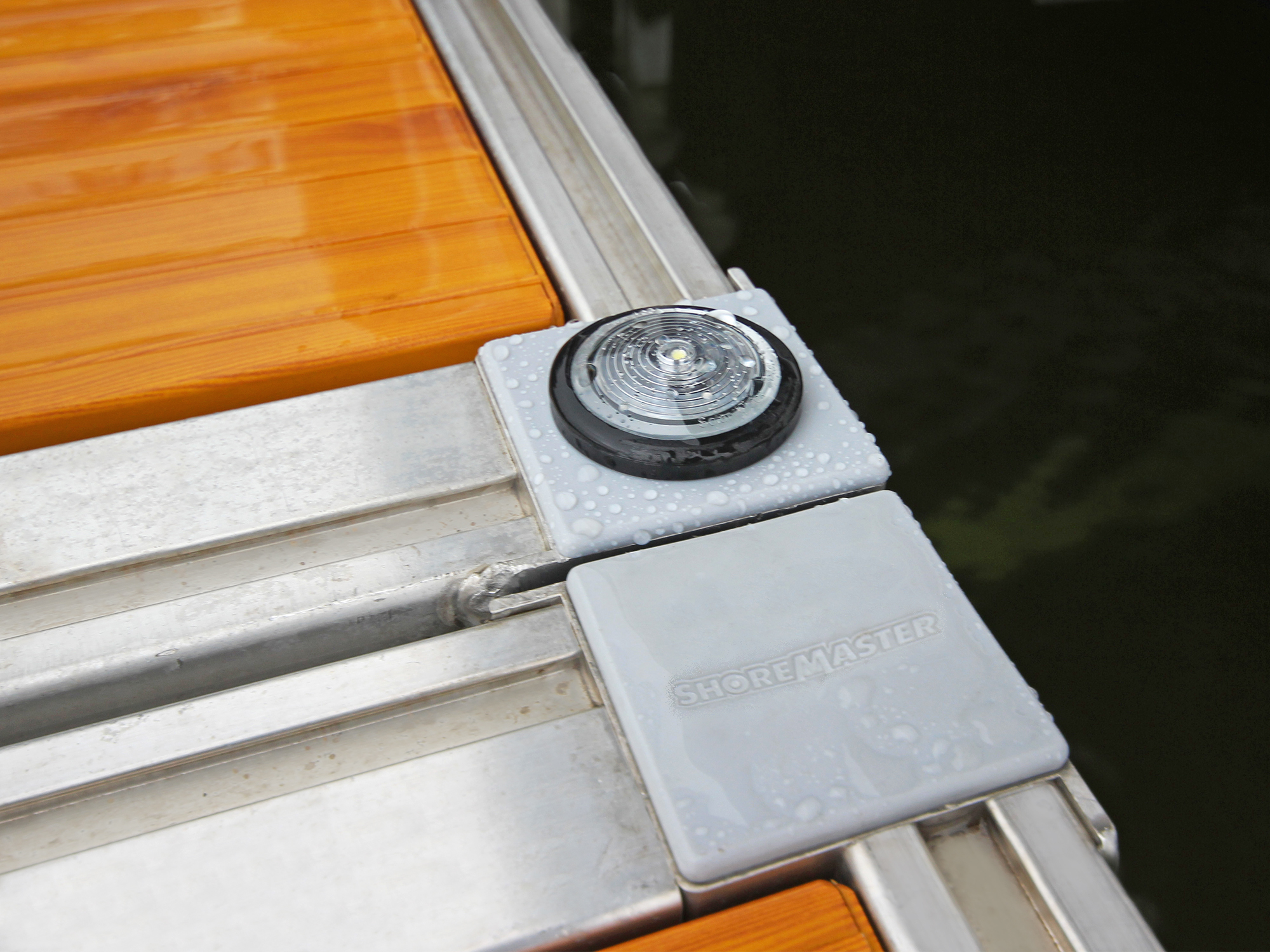 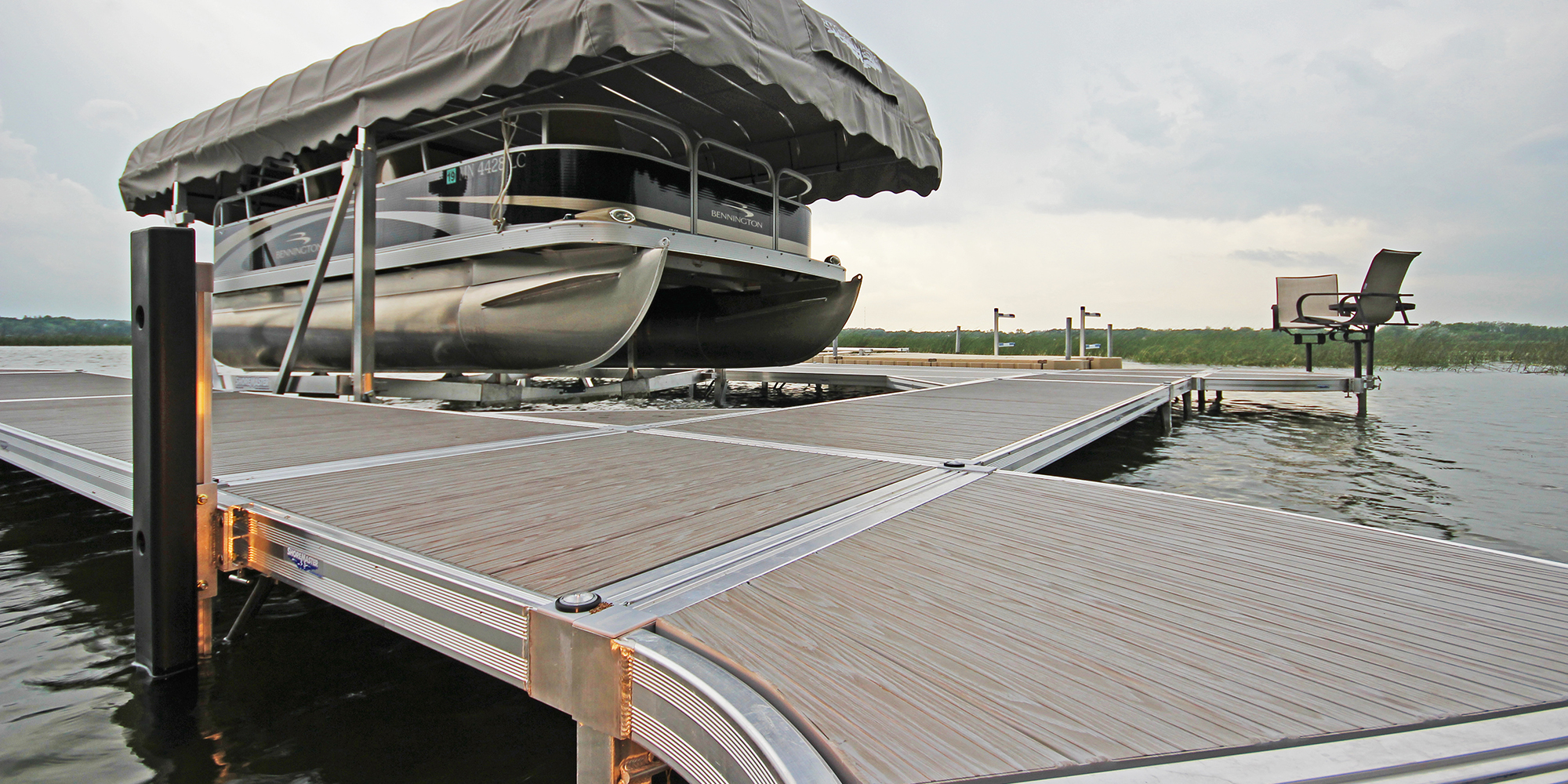