2017 Boat Show Schedule - Find a Boat Show Near You 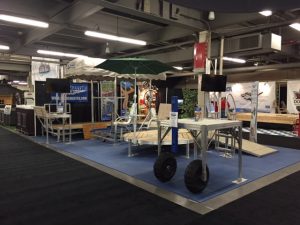 Winter Boat Show Season is upon us and ShoreMaster dealers all across the Unites States and Canada couldn’t be more excited for the opportunity to get out and visit with all of our customers. It’s one of our favorite times of year – second only to when we actually get to be on the water in the Summer.

If you are in the market for a new dock and lift system – or just looking to forget about the cold and snow for a while – be sure to visit your local ShoreMaster dealer at one of the many upcoming shows. Below a list of the shows that ShoreMaster dealers will be attending (check back often for additions and updates)!

If you are unable to make it to a boat show you can always visit one of our dealers in their showroom just use our convenient dealer locator to find a dealer near you!

How Much Do ShoreMaster Boat Lifts Weigh?

What’s Included When You Buy a Boat Lift? 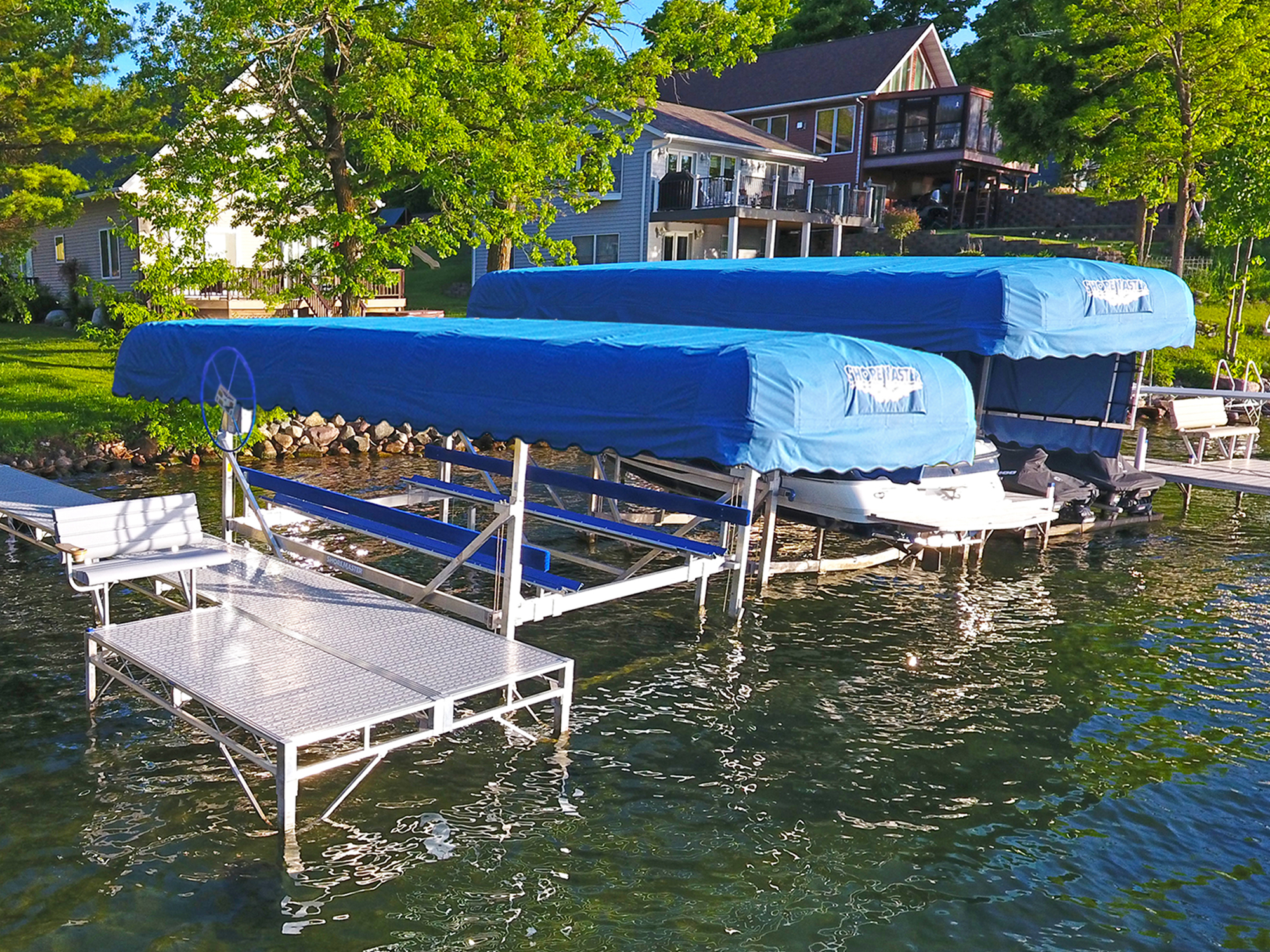 Back to Basics in Buying a Boat Lift